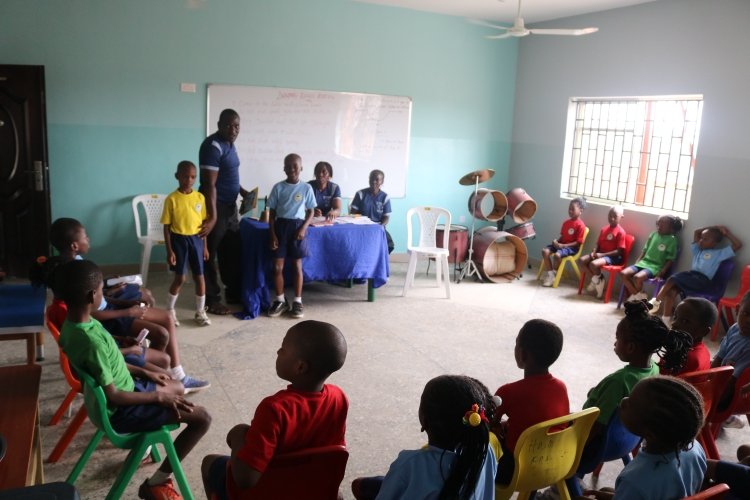 It is exciting watching our pupils deploying their thinking and oratory at the debating competition. This helps you to develop the ability to make reasoned and well thought out arguments in addition to questioning the evidence behind a particular conclusion. High-Water Mark … 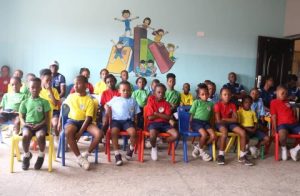 Motivating, enlightening and engaging would describe the Maths Quiz Competition held for HWMS pupils. The competition was aimed at developing the knowledge and excellence base among the pupils through healthy and highly motivating meet. Quizzes like this helps to assess …

Creativity is a seed in every child, it is the right environment that brings it to maturity. Copy of Nelson Mandela by Joshua Akinsola 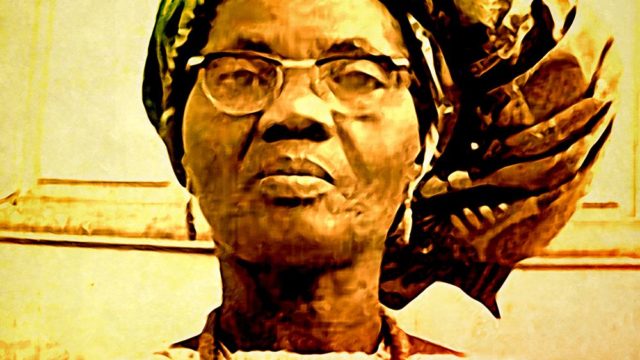 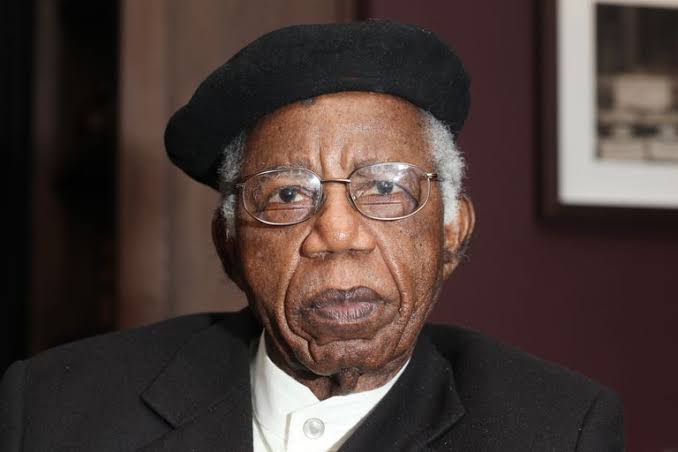 “While we do our good works let us not forget that the real solution lies in a world in which charity will have become unnecessary.”  Chinua Achebe, Anthills of the Savannah Chinua Achebe by Joshua Akinsola 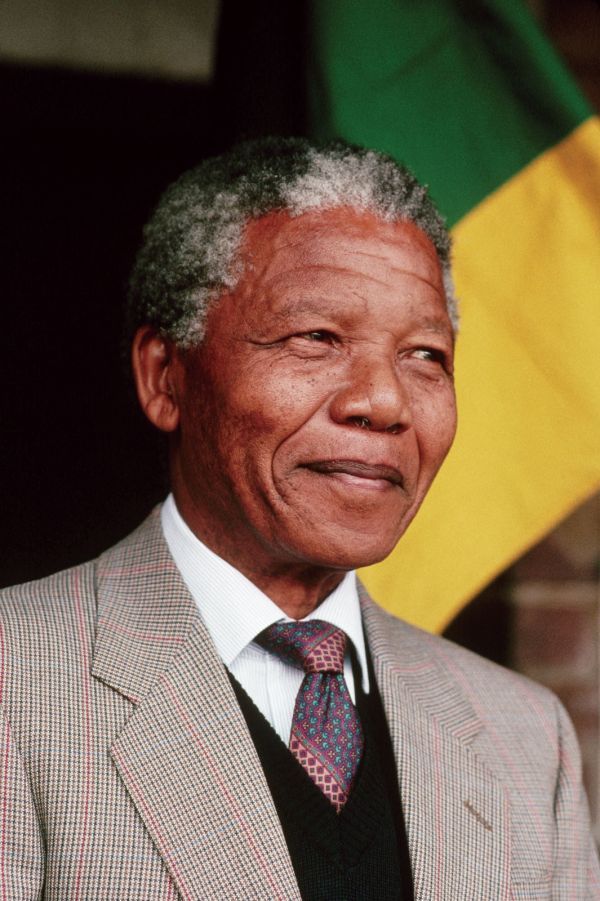 “It always seems impossible until it’s done”. Nelson Mandela was South African first black president from 1990 to 1994. Originally christened  Rolihlahla Mandela, the name Nelson was given  to him by his teacher Ms. Mdingane, who couldn’t  pronounce his native name. He was a human  right activist, lawyer, politician and  philanthropist. Mandela lived at a time it was difficult to educate a black person. He lived when black people were denied certain rights to life and separated to live in  different bad areas of the society because of the colour of their skin. This time is known as the apartheid era. Through the black political party, the African National Congress(ANC),  Mandela led different protests against black discrimination, oppression, civil rights and equality of races in South Africa. For his political activities, he was sent to prison for 27 years. During those years, he was moved around three prisons; Pollsmoor Prison, Victor Vester Prison and Robben Island. At Robben Island, Mandela was left alone for 18 years as the only prisoner on the island. Despite being in prison, he still led and fought for equality of races through his strong supporters including his wife, Winnie Mandikizela, Thambo Mbeki, Oliver Tambo, Joe Slovo among a host of others.

Creativity is now as important in education as literacy Sir Ken Robinson The Arts in most, if not all, cultures are integral to life: function, creation and learning are intertwined. The Arts withholds the potential to being fundamentally instrumental, in … 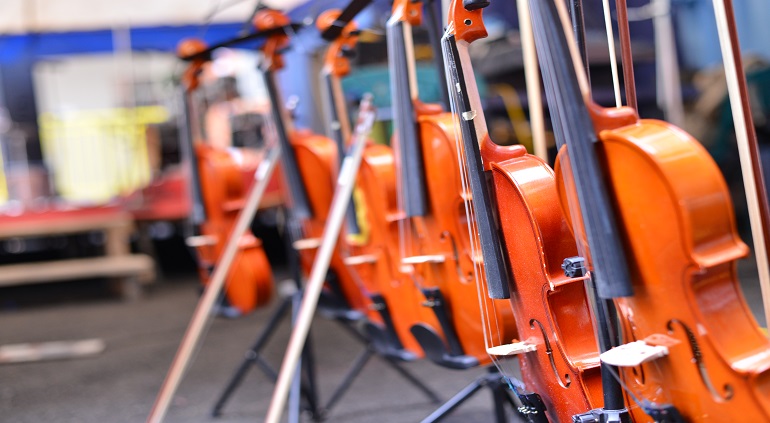 2018 End of Year Party was epic and sumptuous. High-Water Mark School is a school where every child is a star. The future leaders of tomorrow are in our school. Join us!